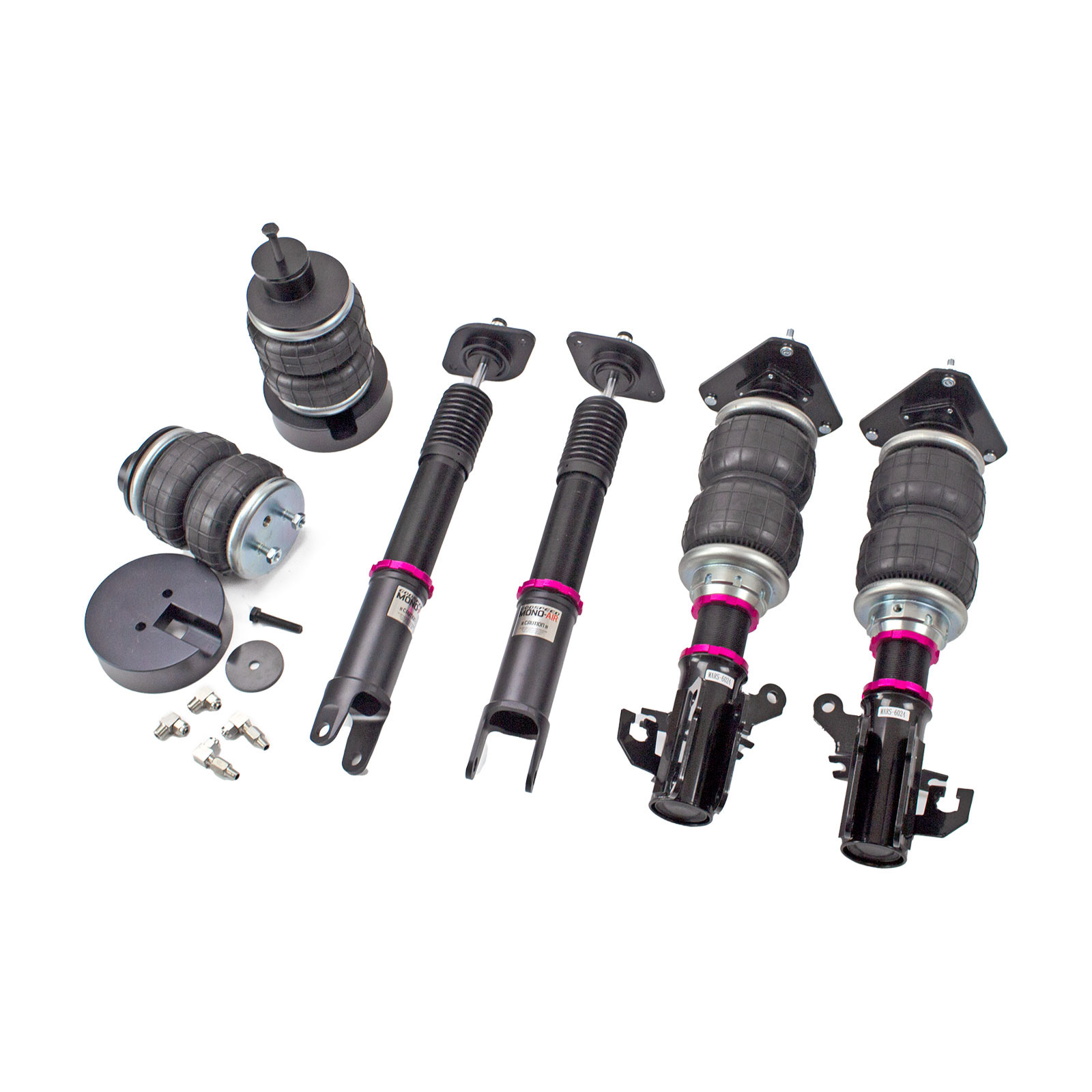 Godspeed Air Suspension – Another cheap entry, but is it worth it?

Godspeed Air Suspension – Another cheap entry, but is it worth it?

Starting at around $1,800 for a full set of 4 air struts, the Godspeed Air Suspension is about the same price as other brand such as TruHart. We expect that dealers will be selling this kit for around $1500-1600 or so.

This price brings the Godspeed Air Suspension to one of the lowest on the market. With a 1 year warranty, and what appears to be decent quality parts, it could be a decent kit for those who don’t ask too much of their air suspension.

Keep in mind, at this time, Godspeed does not include any air controller in their system. So you would need to buy an air suspension management system which can run you anywhere from around $300-$1000 on average. Godspeed says their air struts should work with most management systems out there.

Below is the manufacturer’s description:

Godspeed Project’s Mono-AIR Strut Kit includes both front and rear struts that works with most air management system out in the market. Mono-AIR features mono-tube shock with 32 stages of rebound damping adjustments that allows you to control suspension return to proper position rapidly or slowly depends on driving condition. High quality rubber air bags are used in replace of springs that allows easy ride height adjustment, stainless steel fittings included. Due to the importance of rubber air bag role in the suspensions kit, high quality rubber material are used to withstand from drying out and cracking result in longer life when compared to cheap rubber material. Godspeed air struts are designed to be easy installation that should requires no modifications to your car or parts.

Engineered For Easy Installation Bolt On Without Modifications To Factory Parts.

Since these are new to the market, there are not too many applications currently available, but we are sure it will expand. Here are the ones available at this time:

If you have this kit on your car, we would love if you could leave a review in the comments below. What air management kit do you have? How is the ride, performance and quality? We’d love to hear from you!